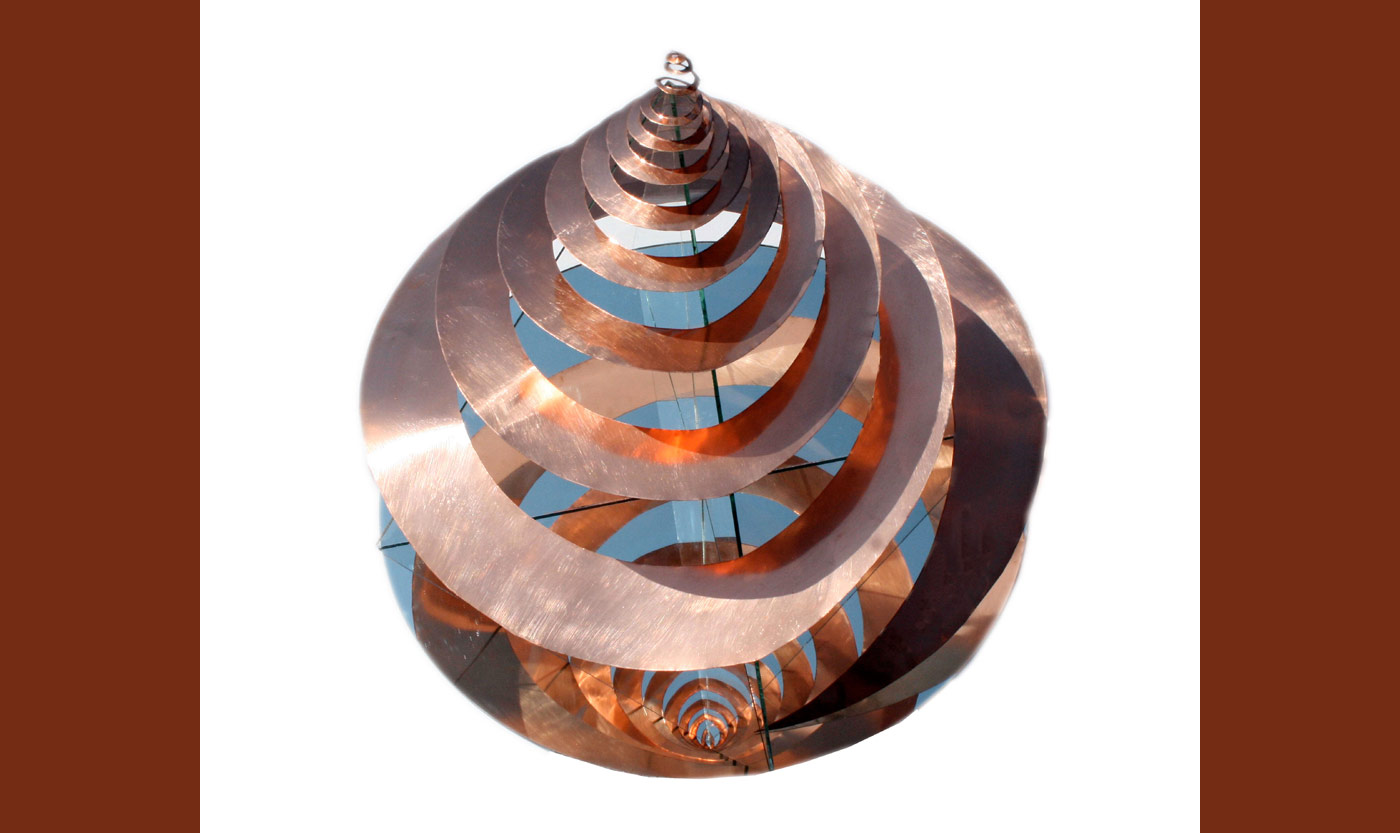 Become a couch pilgrim to sacred places in Nepal!
A film by Susan Griffith-Jones.  Filmed in Nepal. 2007.

What is pilgrimage? Overcoming obstacles and reaching the destination.

This film takes you from the Terai plains, agricultural pasturelands and birth place of the Buddha, to the plateaux and valleys of the majestic Himalayas.

It offers a clear representation of Buddhist thought, with lots of information on the traditions and practice.
Beautifully filmed with wonderful shots of the people, the villages and monasteries, and the Himalayas. A visual treat!

• Maratika Cave near Mount Everest: the place of immortality
• Muktinath: a sacred place for both Hindus and Tibetan Buddhists at 3,750 meters (12,300 feet) at the Annapurna Circuit in the Himalayas of Nepal. Called the place of salvation with a central place in the valley with one million doors . . . It is a great example of how two religions can share the same holy spot with mutual respect and support: with compassion for all beings.
• Lumbini: the birthplace of the Buddha.
• His Holiness Sakya Trizin, the head of the Sakya school of Buddhism, one of the four main schools of Tibetan Buddhism. 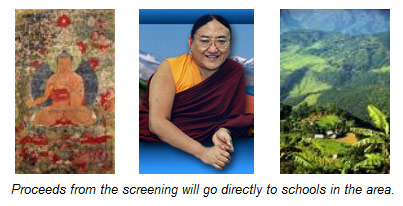