On her website www.pyramidkey.com, Susan showcase’s her books, films and photographic collage art work, as well as the events that she holds and participates in all over the world, her many articles she writes for newspapers and magazines around the globe and her BLOG that is also a weekly column she writes for ‘The Weekly Tribune’ newspaper in London, UK.

The Pyramid and Key are symbols that we are all familiar with, so what can their combination mean as a website domain…?

The site is named as such, as through her writing, films and photography, one of the main themes that emerges again and again is the all-embracing structure of the Pyramid that she embeds into much of her work in either a visible or subtle way, also a Key to understanding our existential nature, as we too are, in a sense, all living Pyramids!

When we go back to the essential state, we find that the Pyramid is instrumental in how our universe is built, wherein the impulse to expand is restrained by opposing contracting forces in the continual play between Time, Space and Energy. The essential balancing aspect of these forces generates archetypal shapes that become the building blocks of the visible dimensions and the Pyramid is one such archetypal shape.

Encoding the meaning of the five elements that make up the essential fabric of our outer and inner universes, the mere symbolic design of the Pyramid therefore holds many clues as to how solid objects and light phenomenon arise within our perception, as well as lending meaning to how our physical bodies, senses and consciousness function in a microcosmic / macrocosmic sense.

Enough said in this basic introduction to the Pyramid structure, now it’s time for you to explore its meaning in these collected works…

Susan Griffith-Jones is a Creative Innovative Artist and Managing Director of Vibgyor Publishing Hs Pvt Ltd, India. Although she was born and educated in the UK, early on she made life-turning decisions that led her to travel, live and work outside of her native homeland. She’s now been involved with the Eastern world for more than a quarter of a century.

Susan’s knowledge of Vajrayana Buddhism, intuition to grasp the meaning of allegories and understanding of both the psychology of the West and the East is a unique combination based on decades of research, study and meditative retreats with Tibetan spiritual masters in both Nepal and India. While she was living in Nepal from 2001-2007, she undertook a research project with Tribhuvan University in Kathmandu to highlight aspects of life at a monastery in Mustang, Northern Nepal.

Susan’s passion and purpose is to bring the ancient wisdom teachings of the East to a wider modern audience in the English language using different forms of art through varying interfaces to expose the teachings. Her six published books are a modern interpretation of ancient Eastern wisdom, hereby bringing them to an English speaking audience in both ordinary and poetical prose too, which is more in keeping with the taste of how the original texts were written so as not to lose their essential meaning. While her Photo Collage Art pieces each comprise of more than 100 photos laid out in mosaic and contain Universal Truths in their symbolism, she also expresses the inner workings of the teachings in her artistic ‘Kaleidoscopic Films’ that display some of the great spiritual epicentres of the world.

She currently participates in events and conferences all over the world at which she speaks about her work, recently at various online Zoom conferences, Biogeometry Conference, Victoria, BC, Canada, Summer Conference at Visoko, Bosnia, Global Pyramid Conference in Chicago, USA, Global Conference of Spiritual Scientists in Bangalore, India, International Kailash Conferences in Bulgaria and Tibet, as well as exhibiting her photographic collage art work in Kathmandu, Nepal and at the prestigious Nehru Centre in Mayfair, London. While her latest educational workshop, which as a genre she calls, ‘Creative Art Therapy’, was held in Ho Chi Minh City, Vietnam, she was recently interviewed on Asia TV, London about her life, work and activities and on Radio Shows in London and Chicago in Oct and Nov 2018. All her events may be found at www.pyramidkey.com/events/.

Throughout these years of research and study, she’s travelled to the four corners of the globe and has penned numerous articles for newspapers and magazines around the world. She also keeps up a regular blog, which is the continuation of an exclusive weekly page with The Weekly Tribune newspaper, London (2016-2020) until the paper was furloughed in April 2020. In these write-ups, she tells the stories of her travels, personal experiences, places she’s visited and encounters with people, along with pertinent photos.

Susan is currently making a documentary film about the whole length of the River Ganges – a twelve year project to date, plus an artistic documentary on the Bosnian Pyramid Complex, Bosnia and has currently got another 3 books, ‘Universal Osmosis’, ‘Visions of Bosnia’ and ‘Life of Ganga’ on the boil.

Susan has lived in the beautiful Himalayan valley of Kullu-Manali, Himachal Pradesh, India for the past 13 years and regularly travels to various parts of the world.

For further information on Susan’s activities, please link with her on the following: 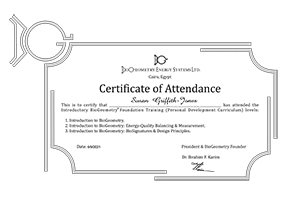 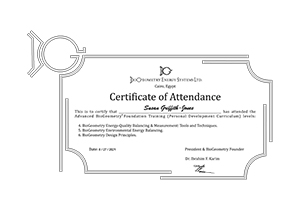 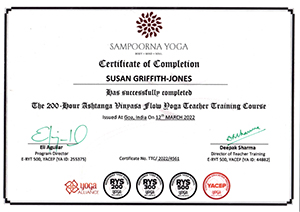 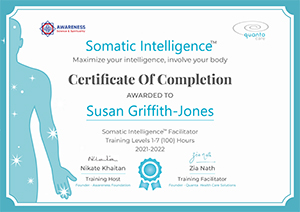