People often ask me, ‘What’s the story about the tree?’ If there is one, then I’m writing it right now,” says 44-year-old photographer Patrik Svedberg (@patrik_svedberg). Patrik started the @thebroccolitree project after noticing an otherwise unremarkable tree on Lake Vättern along the drive to his studio in Jönköping, Sweden. Taking photos and videos of the tree since 2013, Patrik is struck by what happens outside of the frame, as well as what’s in it. “Sometimes it’s the most beautiful sky. Sometimes it’s a couple in their 90s. Sometimes it’s birds or stars or just so, so gray and dull. But it’s almost never about the tree itself,” he explains. “If something truly stunning happens just outside the capture then it’s lost. I will not go chasing it. But so many times something remarkable has happened right where I want it, so still today my pulse rises a bit every time I’m approaching the tree.” 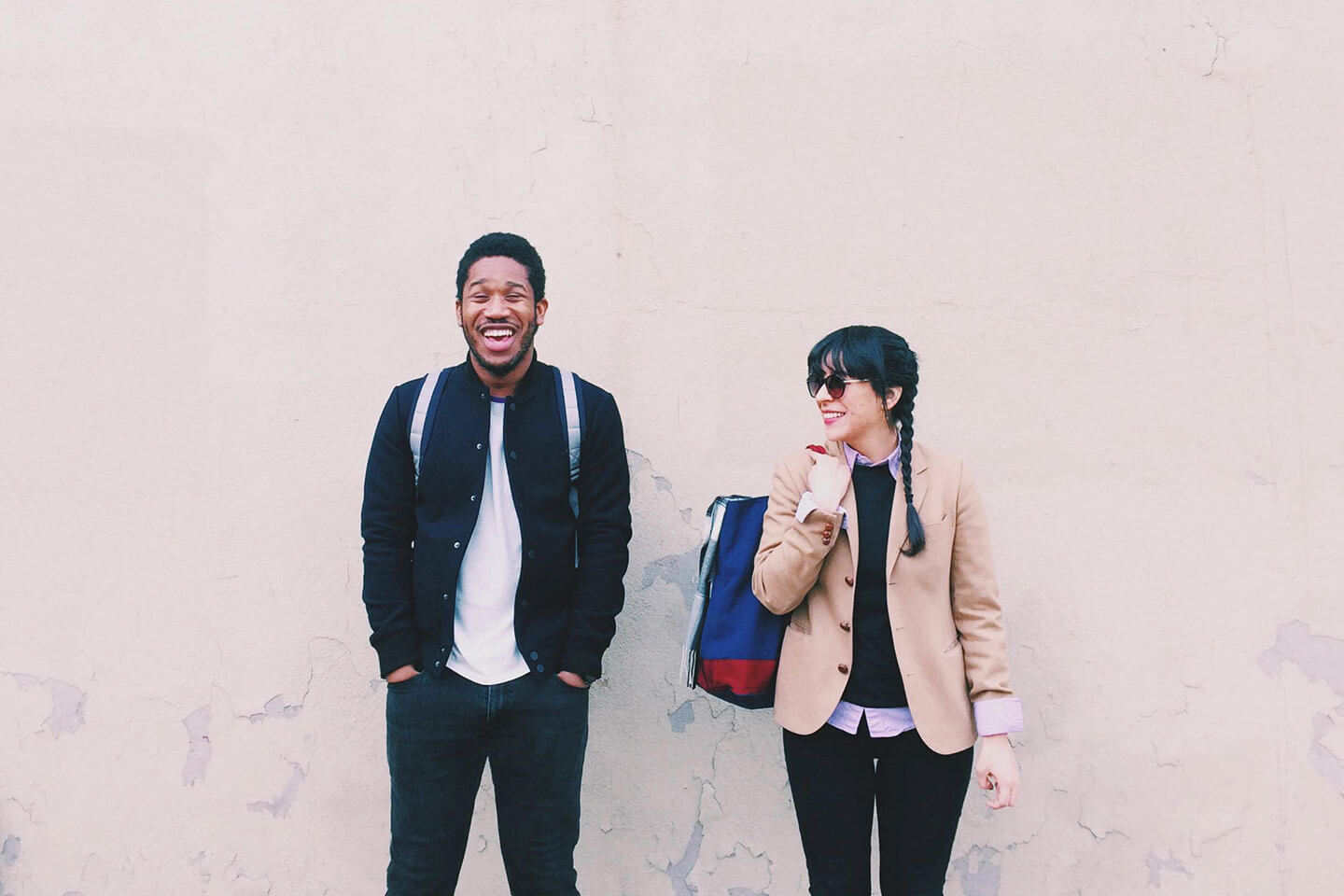 Patrik says his Swedish upbringing made him environmentally conscious and the long winters are a challenge to make the best out of bad conditions. “It’s very Swedish to grow up with a strong sense and respect for nature for some reason,” he says. “Maybe it comes with the very varying seasons.”

Patrik plans to showcase images of the tree over time in galleries in the region, and will keep adding to the tree’s story over time: “The tree is the main character, but the stories wrap around it more than the tree is telling them, and each photo has its own story.